#1 video type when it comes to introducing the product or company, simplify customer journey, increase conversion, and brand awareness.

A promo video is one of the most successful marketing tools. This is a trend that works not only on advertising platforms and social networks, but also in app stores. A recent study found that nearly 53 percent of Android users and 47 percent of iOS users found the last app they downloaded through searching app stores. Therefore, attracting the attention of the audience and promoting your application in the App Store or Google Play is also important.

What is a mobile app explainer video?

The mobile app explainer video is a short, engaging video that simply and clearly explains the app’s functionality, user interface, and benefits. It needs:

A compelling animated video explaining apps can get your target users interested and compelled to download the app.

Have a project
in mind?

There is no generally accepted length for commercials, but many marketers think that 60-90 seconds is optimal. This is also supported by the fact that the average attention span of users is constantly decreasing, so it is important to keep your commercial short.

You may be wondering how a video that is only a minute or two long can successfully promote your product. Easily, if it is clear, concise and dynamic. Viewers who watched the first 3 seconds of the video are likely to watch it to the end, so make sure that it “hooks” with bright and interesting first frames. 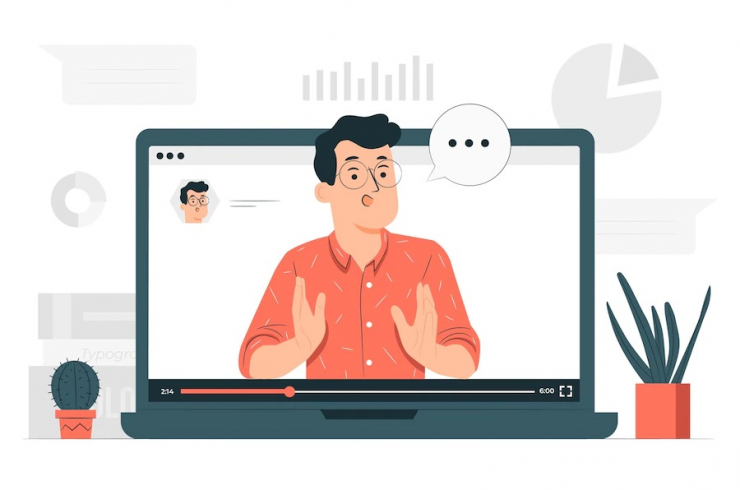 A good video tells a good story. On the one hand, this is an explanation, but on the other hand, this is the beginning of a viewer’s journey into your brand. After watching it, the viewer should be interested, imbued, concerned.

Benefits of a mobile app explainer

Why do video infographics give such good results in promotion? Let’s figure it out.

Video immediately gives a large amount of information, conveys the essence and does it quickly and as clearly as possible. A good promotional video captures attention in just a few seconds, showing your application in all its glory, functionality and strengths.

In recent days, video has become the most in-demand type of content. The modern audience well perceives everything visual. Therefore, make a cool promo video using the latest tools and get ready to enjoy the number of downloads.

The social media algorithm strongly encourages the video format. Use social media platforms to place your app’s promo video. If you do everything right, people will share it! It can be a powerful strategy that will have a big impact on the behaviour of your audience.

Video helps the audience to determine the value of your application and understand what it is for. What benefits does your product offer? Why? What is the use of it? These are the points to focus on when developing a promotional video.

The price of video production is different – it depends on many factors.

Why work with us? 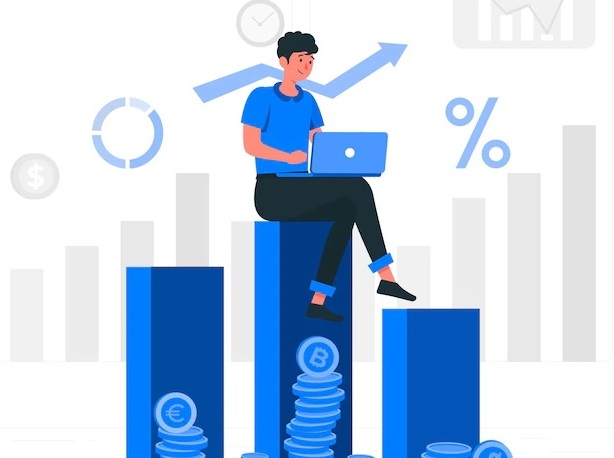 Astra Motion is a Ukrainian video production and animation studio. We successfully cooperate with many companies from all over the world, especially from  the USA. We can talk endlessly about video infographics because we have a lot of experience in creating videos. The advantages of working with us are obvious:

Our team is always ready to implement your ideas promptly and, of course, with high quality. Our experts will carefully listen to your wishes, help you to define your goals and advise the best options. We are happy to help you at all stages – from writing a script to editing a video.

Let’s talk about your application together!

Let's get in touch!

Let us know what you need and we’ll get straight back to you.